Book Review of "Japanese Homes and Their Surroundings" 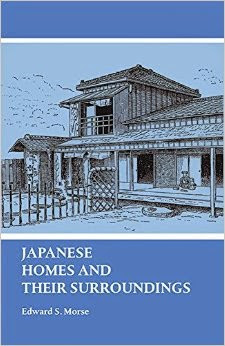 “Japanese Homes and Their Surroundings” is a detailed and succinct introduction to traditional Japanese architecture from the perspective of a westerner in the late 19th century. It is a wonderful read for anyone who is interested in traditional Japanese design and culture. It was first published in 1886 after Morse had already lived in Japan for almost a decade. He was studying brachiopods in 1877 when he was invited to join the faculty in the Zoology department at the Imperial University of Tokyo. Using his analytical and observational skills which he developed as a scientist, he began collecting cultural artifacts and making detailed sketches and observations of Japanese homes. This work features over 300 sketches with elaborate descriptions. His somewhat exhaustive descriptions almost always highlight the simplicity and elegance of Japanese culture while simultaneously ripping apart the indulgence of his own culture. Aside from his constant comically snarky remarks, his work takes the reader to Japan in 1880 and guides you through various homes.

The book was lent to me when I was working on the design phase of the tiny home. I wanted to write a review and share about it because it was a really wonderful accompaniment to the building process. I was constantly drawing sketches of Morse's sketches and referencing design elements. I learned all kinds of interesting things about Japan, including the fact that one's garden is apart of their estate and when you move you take all your plants with you, including 40 ft trees. It was not uncommon to see people dragging trees down the street in sacks! When you kick the bucket they auction off all your plants so they literally come in the yard and dig up the the plants and sell them off to your neighbors.

The importance of the design style of the Japanese is the utilization of the available resources. The Japanese carpenter was armed with only a few sharp tools and a supreme appreciation for the asymmetrical.

Click here for a free online preview on google books... you can see the first 17 pages... 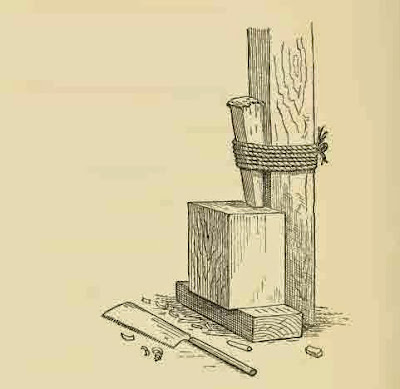 Posted by Pairoducks at 9:53 AM