The After Shower Shake 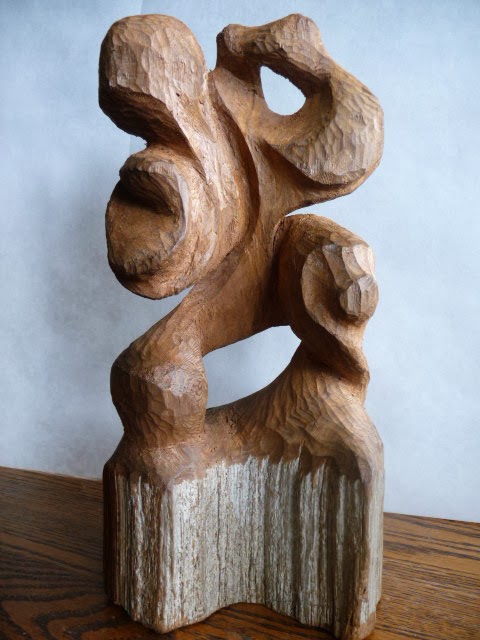 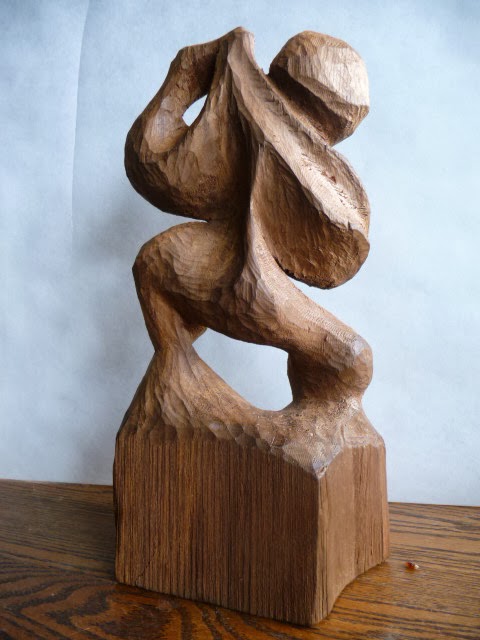 I am just about finished a new carving that I like to call The After Shower Shake.  This piece has spurred many new experiences, most apparent being my new appreciation for the hook knife.  For most of my sculpture work to this point I have used a gouge 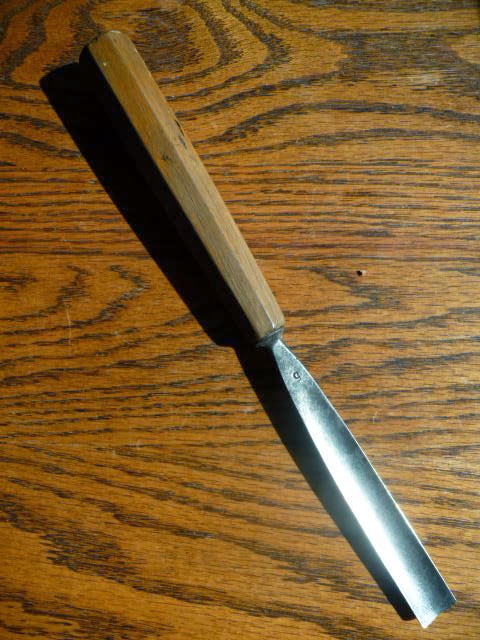 and a chip carver knife.  I made the knife below 2 weeks ago.  It is made from an old file.  It was forged, hardened and tempered. 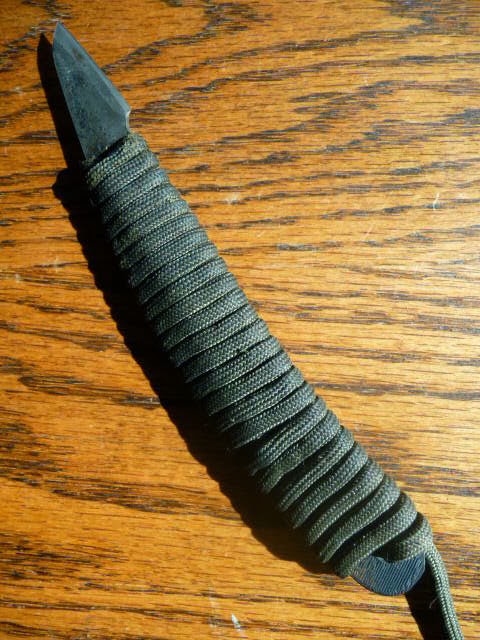 For this piece I only used the hook knife. 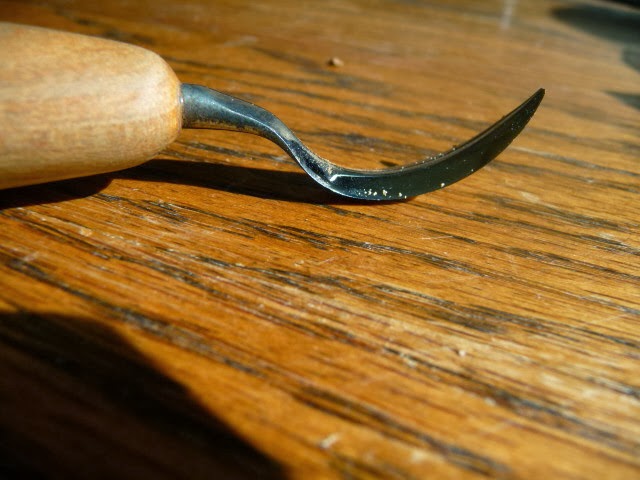 I have a new appreciation for the techniques of hook knife carving and am a dedicated student to deciphering my own style. The hook knife is used traditionally in lots of different cultures, but more notably for myself by Northwest coastal native carvers.  As I am not carving in the more typical template style carving that Northwest native carvers are notorious for, I am using similar techniques of template style carving more free form.

I am hoping to enter 2 pieces into an upcoming art show called Tree, at the A/NT Gallery on April 6th in Seattle.  The first being the Crouching Figure I carved about a year ago, and the second the after shower shake.  The figures are carved from the stump of a giant Western Red Cedar tree, trees that reigned in a different age.  I picked up these pieces of cedar in fields of slash and stumps, on a logging road near the Hoh river on the Olympic Peninsula.  They were already cut up.  Teams of workers use chainsaws to cut blocks of clear cedar from the stumps of the old growth trees.  They only take the perfect blocks and they fly helicopters in to pick up loads of the perfect bolts to cut shingles.  The pieces I collected were cast aside due to imperfections. 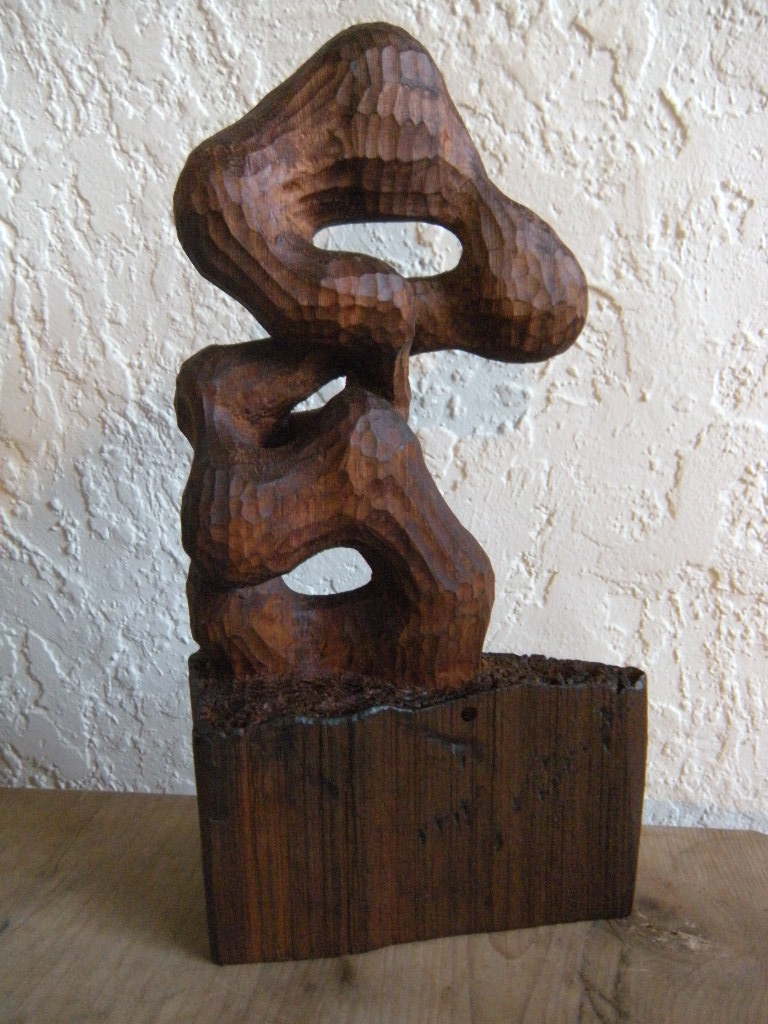 The Crouching Figure (above) has a strong sentiment of remorse.   The historical events of Washington State old growth forests are a classic, but tragic case of gold rush style resource depletion and a lack of stewardship for something of far greater importance than any profit made from clear sticks of lumber.  The mass exportation of old growth forests during the heydays of logging have left just a small fraction of this versatile and productive ecosystem.  This has brought me great remorse and introspection.  Now, I am able to walk through the graveyards of the once massive and vibrant forests.  Learning to care for the ecosystems that create intrinsic value and health for the inhabitants of the planet is necessary to learn about so when new resources are discovered that profit margins do not destroy the essence of the resource.

The second sculpture for entry is the one that nears completion today, the After Shower Shake.  This piece is a response to the remorse the first represents.  While the actions of people of the past have written the reality of the present moment, the resources that are at hand are immense, un-imaginable, and possibly infinite.  Rejoice and revelry are not lost.

When I began these sculptures, I did not understand the meanings that they have taken.  It was only through the journey of creation that these emotions were evoked.  I thought this morning about how long it takes me to carve a single thing out of wood, using hand tools and allowing the grain to shape the piece.  I am quick to compare the craft with another, say, ceramics that allows the artist to develop details and finished products quite rapidly.  I realized that the time it took me to complete both these sculptures was necessary for them to gain their meaning.  The pace of my process is increasing, however it is more like the transition of tricycle to scooter than walking to driving. 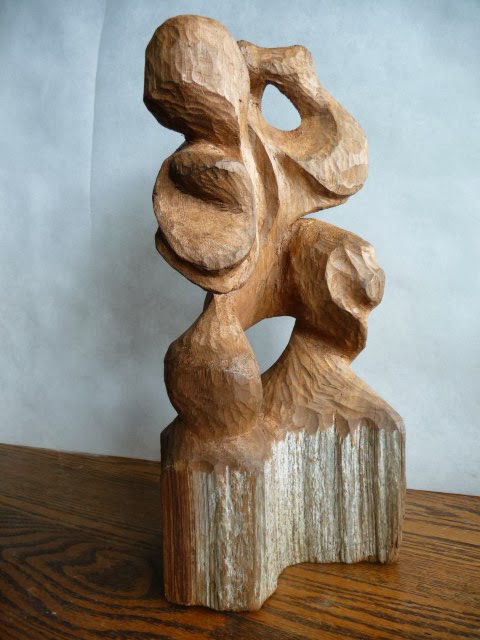 Posted by Pairoducks at 3:55 PM