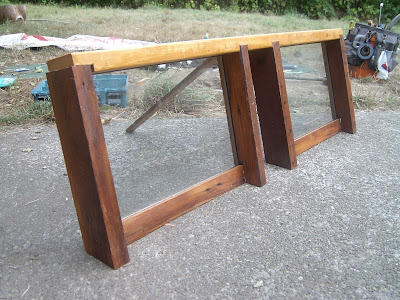 I spent the last few days thinking a lot about windows.  I got a bunch of random windows from friends.  I ripped apart a few vinyl and metal windows and salvaged the panes of glass. 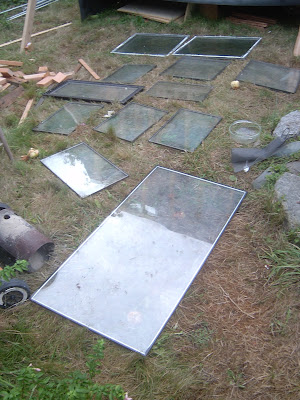 I started with all these pieces of glass.  They are all double pane, but most of them are from 1998, so there is nothing but air inside the glass.  Ideally I would have newer glass, but I found these pieces and salvaged and free is the price I shoot for. 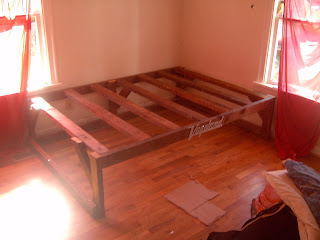 I went on a search for wood, so I thought about what I was looking for in material and I wanted straight grained, ideally old growth, fir.  I remembered that I built my bed frame out of old studs from the Griswold building downtown, so I ripped apart the bed, pulled screws and re-purposed my bed for window parts. 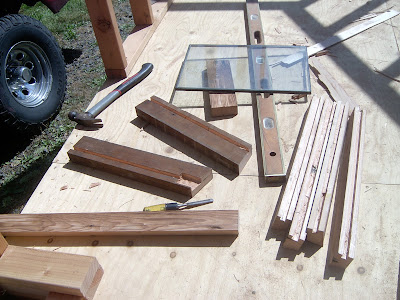 I spent one day this week getting my template window completed.  I started with a small window. 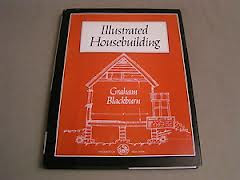 My friend Matthew Gardener let me borrow this book "Illustrated Housebuilding" by Graham Blackburn.  It was a great resource for blow-up diagrams of old windows.  It's a guide to building a late 19th century home.  Apparently it's a rare book, but it's worth it to find a copy, I really enjoyed it for visualizing my window and framing designs.

Here is an image I found online that is similar to what you find in the Graham Blackburn book. 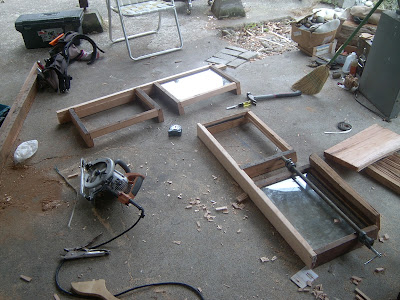 So far I've completed 4 windows, 2 for the dormer on each side of the house.  I used a fir stud as the header, old growth fir for the jambs and rails, and split old growth cedar for the sill plates. 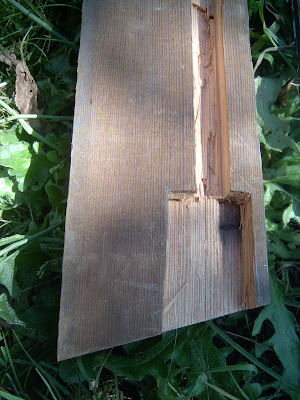 First I mortised in a groove for the window to sit, a dato.  Then I realized that the window would be locked in the framing, and it would difficult to replace so I cut a rabbet instead and allowed the window to slide into the groove, cushioned by weatherproofing rubber tape.  Stops then hold the window in place. 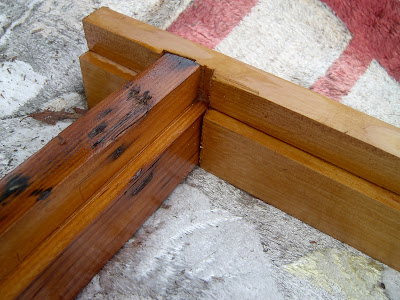 You can see the rabbet here. The window rests on this shelf made by the rabbet. 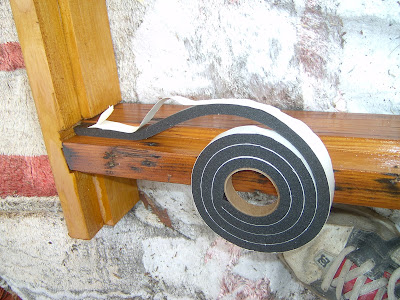 Here is the sponge rubber tape gasket used to cushion the window. 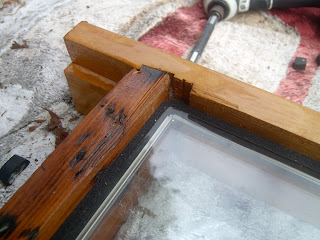 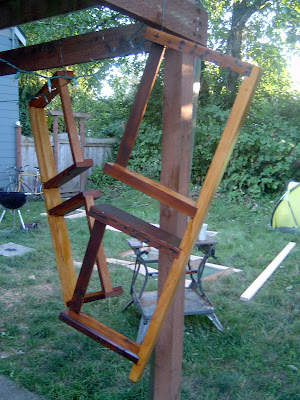 Windows drying after being painted with a marine finish called cetol.  I would like to expose beauty of the old growth fir jambs and use less paint. 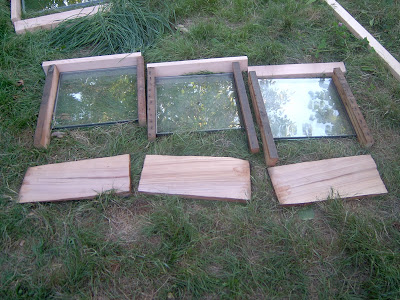 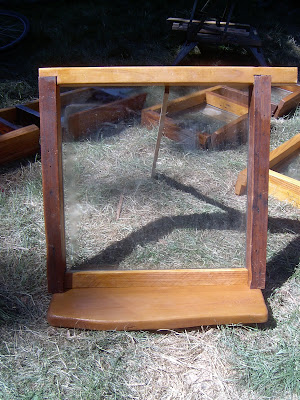 After finish and assembled with sill.  The old growth cedar sills came out wonderful.  I split shakes of cedar from blocks and then ripped a flat side in the shake with a band saw.  Then I planed the boards down so that the sill had a flat surface.  I cut nice curvy lines in the end of the sill and sanded them smooth.  The picture below shows 7 of the 10 completed windows with the sills attached. 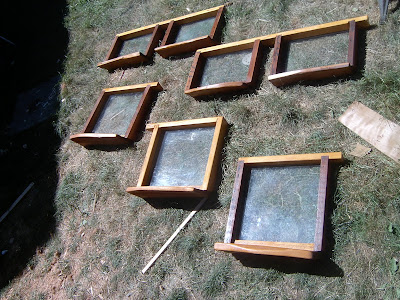 Posted by Pairoducks at 3:48 PM