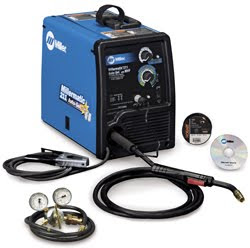 It's been a long time since I have written anything. None the less, I have been quite busy this summer. Here are a couple pics and many more to come shortly. I have been working in trade for a millermatic 211 autoset welder (pictured above). It's a very interesting gig to tell you the truth. I met a guy named Cliff who is a software engineer. He went to Berkeley and worked for Mac and then created a start up company. He's been retired for 11 years and in 2007 he purchased a building in Downtown Olympia called the Griswold (click here for a recent Olympian article about it). The building burned down in 2004 (click for the aftermath youtube video of the fire). It was built sometime in the early 20th century and it was some kind of theatre for a long time. I'm not sure of the whole history, but now cliff is working to re-construct the building. It is basically a concrete shell with lots of character. Check it out below. 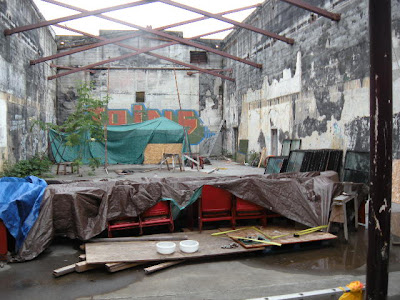 This urban oasis has been taking up some of my time and I've been doing small welding jobs in trade for the welder. The first job I did was to secure fasteners to the top of the I beams pictured below. 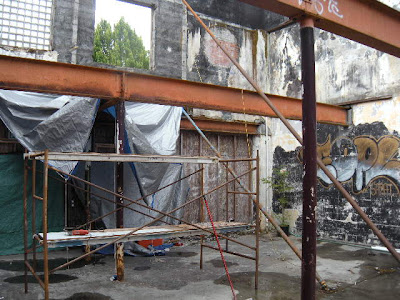 We're going to secure 2x12's as a top plate on the I beams, then put joists, slap down some 3/4" plywood and call it a floor. 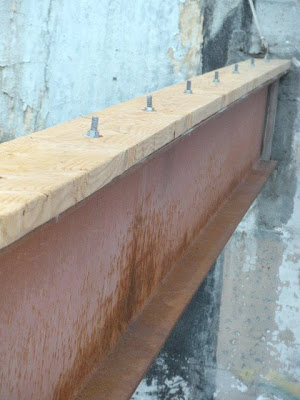 Now I'm constructing a steel frame for the front windows. It may not look like much now, but it's a great project because almost everything has been salvaged. It really turns modern construction on it's head, and it has given me a chance to work on a project that has significant potential to fulfill my own building dreams. 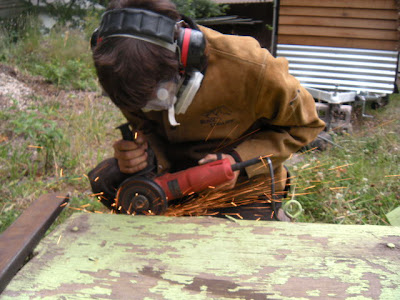 Aside from this job I've been grinding lots of metal. Today I built sidewalls for a small trailer with steel stud 1x3's. With Cliff's investment in the welder I have had the chance to make a run at a small welding business. I've been working lots of labor jobs, wheel barrowing concrete, laying laminate flooring, mowing lawns, etc..., but with enough luck and dedication hopefully I won't have to be treated like an indentured servant forever. Don't get me wrong, at this point in my life I just about prefer torture to office life and it seems like those are the majority of my options.
Posted by arugulakiller at 10:15 PM